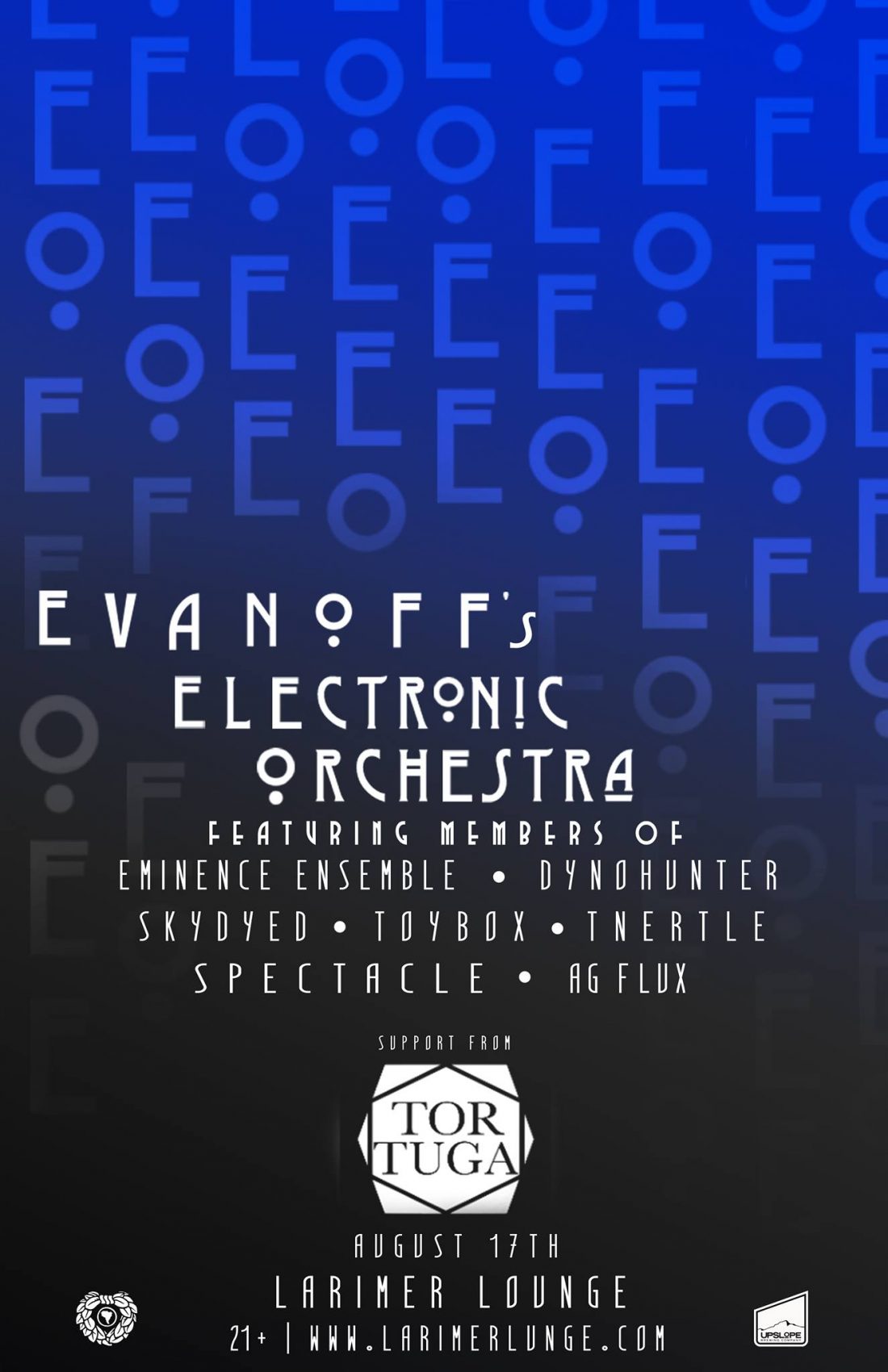 Who’s ready to learn what’s new with the Denver-based group Tortuga? I can’t believe it has been almost two years since reconnecting with our friends you can read my interview from November 2016 by clicking here! I have been so impressed by how the performers have evolved during their time in the Colorado music scene that I can’t wait to share what’s happening with members Ryan Mahrer and Tyler Arndt. To learn about their upcoming tour date and what’s new with the duo continue reading the interview below. Hear what’s new from the group via Soundcloud by clicking here!

Q1. This past June you guys played Electric Forest for the second year in a row, how has your style evolved since the last time you played a national festival?

A1. Great question, Aryonna and thank you for doing this with us. We would like to think that our style is something that is constantly evolving and changing. We’ve taken a lot of time trying to hone in our live sets. In this day and age, that is one of the best ways to spread the word about your project… especially at a festival like Electric Forest. People listen to your set and take that experience back home with them. Word spreads fast in these instances we’re finding.

Q2. I was stoked to see you guys supporting Evanoff’s Electronic Orchestra feat. Members of DYNOHUNTER, Tnertle, Eminence Ensemble, Toy Box, Skydyed, Spectacle and AG Flux.  What can you guys say about the upcoming performances?

A2: This is also a HUGE bill. The Evanoff crew and the artists following in this billing are heavy hitters. All are making huge waves in the scene. We’re excited to be a part of it. The Larimer Lounge has always been a close friend of ours, so when they hit us up to play this event, it was a no-brainer.

Q3. Why should music fans who haven’t attended a Tortuga set see you guys live during your upcoming performance?

A3. This is the next step for this project. Many of our friends/fans have been with us since the beginning. Yourself including Aryonna. Our main concentration is being able to sculpt our live performances into something that people can get excited about. The scene in Colorado at this point, is a dog eat dog world and if you aren’t constantly pushing yourself to figure out what’s next, you may not be here or relevant for very long.

Q4. As part of the Colorado music scene that is evolving, what can you say about the sound and style that has grown in the area?

A4. I think the sound and scene in this area reflects the local culture here. The genres that are doing the best here, promote activities that are prevalent in Colorado. There is not much better then shredding down a mountain on a snowboard, blasting any of the local artists music, who are in the area. It’s truly an amazing scene and the support that ever group gives to one another, doesn’t seem to be present in a lot of places. We have something very special here that some seem to take for granted.

Q5. What songs or new releases are you most pumped for right now?

A5. We’re working on a number of things right now… but If I told you, that would spill it for everyone. You’ll just have to wait and see 🙂

Q6. Anything else you guys want to talk about for summer 2018?

A6. We’re both working on individual side projects that we would suggest looking at. Tyler’s project is currently established under the name VVIERD and he has been releasing music on that channel for a few months. All can be found online. He has a show at the Larimer Lounge on September 22nd. Ryan is currently working on an unnamed project and has plans to release a solo EP in the next few months. Keep an eye out!

As always, thanks for much for letting us do this A! Cheers to the future and all of you beautiful people! ~Ryan Mahrer and Tyler Arndt of Tortuga.

Win a pair of TICKETS to Evanoff’s Electronic Orchestra follow the instructions below to enter:

2. Complete the form below.

Minnesota in Denver, Colorado at Ogden Theatre on April 13, 2018